What type of Apartment should I rent? 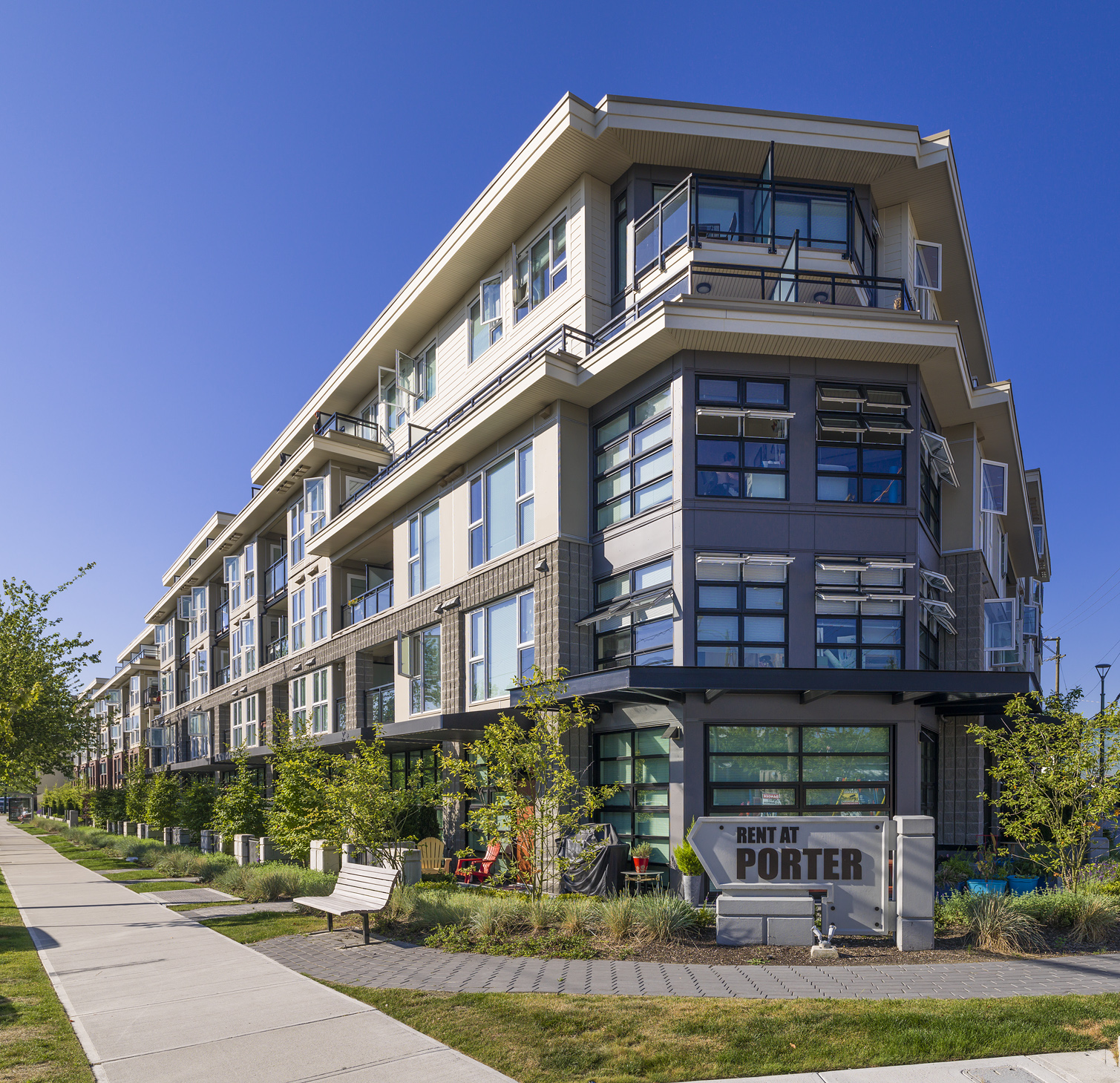 Should I rent a studio suite, a bachelor suite or a one bedroom suite?

We find that prospective tenants often ask both for clarification regarding the different entry room types that are listed for rent and for guidance with respect to what room type might be most suitable for them. Following is our attempt to shed a little further light on the matter.

Firstly, studio suites and bachelor suites are typically one and the same. They are generally the most affordable and smallest apartments and typically consist of one large room which is a combined living, dining, kitchen and bedroom and a second room which is the bathroom. We typically use the term studio suite and will do so below.

Studio vs. One Bedroom suites

While the first rental experience for many people is in a shared accommodation situation, as people move on to their first place without a roommate they will often look at both studio suites and one bedroom suites. Generally, the key differentiators between the two suite types are as follows:

Price.  Studio apartments are almost always going to be less expensive than one bedroom units of similar age and quality and a similar area. Depending on the city and submarket, the price difference may not be as significant as the value of the extra space and utility that you may get from a one bedroom apartment.

Layout.  One should also consider the difference in layout between the two types of apartments and how each may accommodate both your lifestyle and your existing furnishing. Studios offer one large room which is the living, dining, kitchen and bedroom combined and a second room which is the bathroom whereas one bedroom apartments will normally have a separate bedroom and a separately partitioned area for the bedroom.

Size. You may find, depending on the age of the building(s), that some studios are large and many one bedrooms are small. As a result, one should assess both the size and the efficiency of, and utility offered by, different apartments. Note: even if studios are larger, a smaller one bedroom apartments will likely still require more furnishing given the separate rooms.

Privacy and Storage. While the design community is actively coming up with some fabulous multifunction furnishing with built in storage to help organize studio apartments, one of the major appeals of one bedroom apartments is often either the additional storage they provide or the ability to close the bedroom door and not do a major clean every time guests come over.

Deciding between a studio apartment and a one-bedroom apartment comes down to both prioritizing your needs before making a commitment and also the apartments you can find in your area. If both are available, don't hesitate to initially look at both studios and one bedrooms in your area so that you have a better idea as to what each type of apartment commonly looks like.  It will be of help as you continue to search for your next home.

WHY RENTERSHIP IS REPLACING OWNERSHIP